Performance enthusiasts of every level can develop their skills and drop their eighth-mile times by enrolling in the world’s only Drag Racing course featuring the most powerful street-legal production Dodge//SRT vehicles – including the 840-horsepower Challenger SRT Demon!

Our all-new Drag Racing program gives you exclusive access to world-class instructors, the most powerful Dodge vehicles on the planet and our official NHRA Drag Strip. Each one-day course offers the perfect blend of professional classroom instruction followed by an afternoon filled with high-octane shots of adrenaline that can only be found at max speed for 660 feet. The best part? No prior Drag Racing experience is required – and students do not have to own Dodge//SRT vehicles to enroll in the course.

Those who successfully earn their license can compete in NHRA’s 9 second quarter mile category and become members of the Radford Racing School 9 Second Club, earning exclusive official membership gear and the bragging rights as a member in a club of elite racers.

Chuck Sundstrom has served as a Drag Racing instructor and track consultant for the Bondurant High Performance Driving School since 2012. In his role, he works one-on-one with drag racing students to help them improve their ¼ miles times and earn their coveted 9 Second license from the NHRA.

A native of Michigan, Chuck started working at a car dealership as a young teen. He was raised in a family of drag racers and started competing when he was only 16-years-old. Over the last two decades Chuck has pursued his drag racing passion as a full-time driver, mechanic, track manager and as the Race Director at Firebird International Raceway and Spokane County Raceway.

His time on the track as a racer along with his experience working behind-the-scenes with the NHRA, Lucas Oil and other sanctioning bodies outside of the NHRA, has given him a balanced understanding of the motorsports industry.

Chuck currently owns and operates GoFast Entertainment, a motorsports company that hosts drifting and drag racing events across the country. Over the years, Chuck has built numerous race and show cars that have been featured in national magazines.

Note: Early departure from any course will result in a total forfeiture of the amount paid. Radford reserves the right to adjust or end training due to unsafe student behavior and/or abuse to equipment. 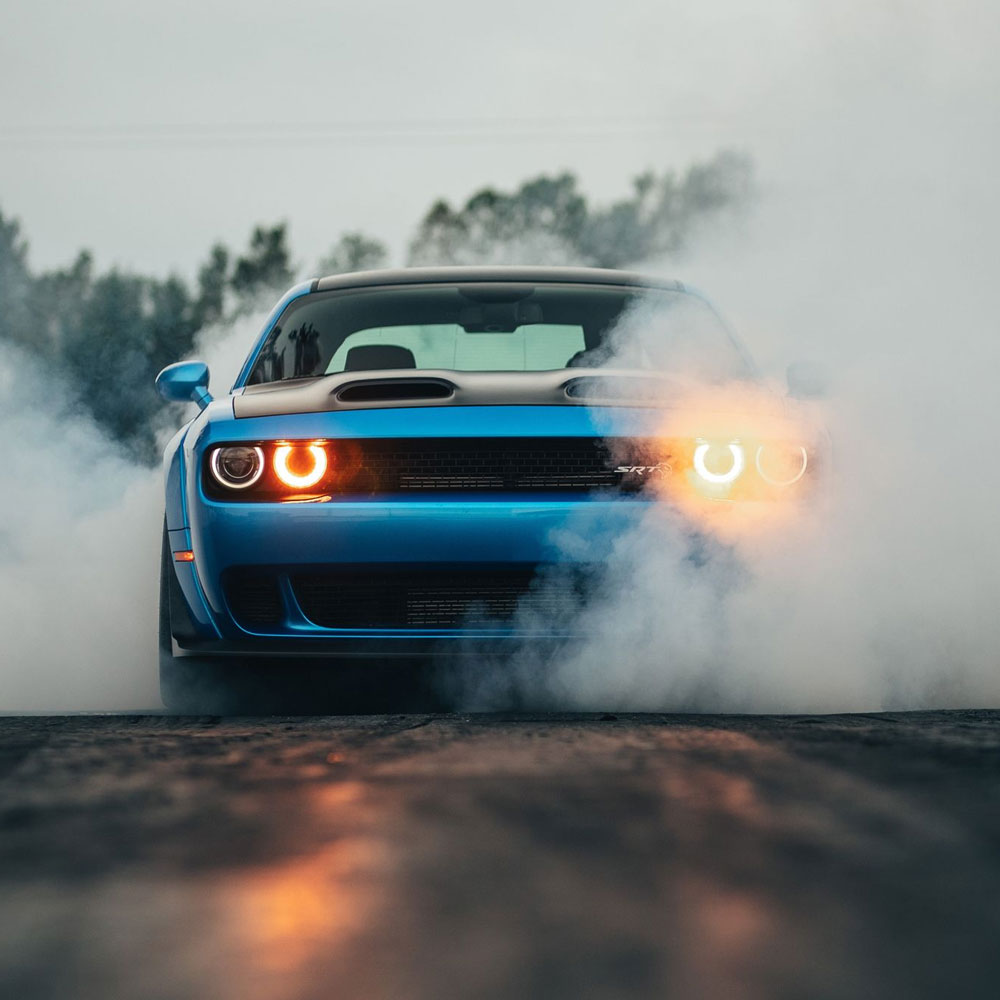 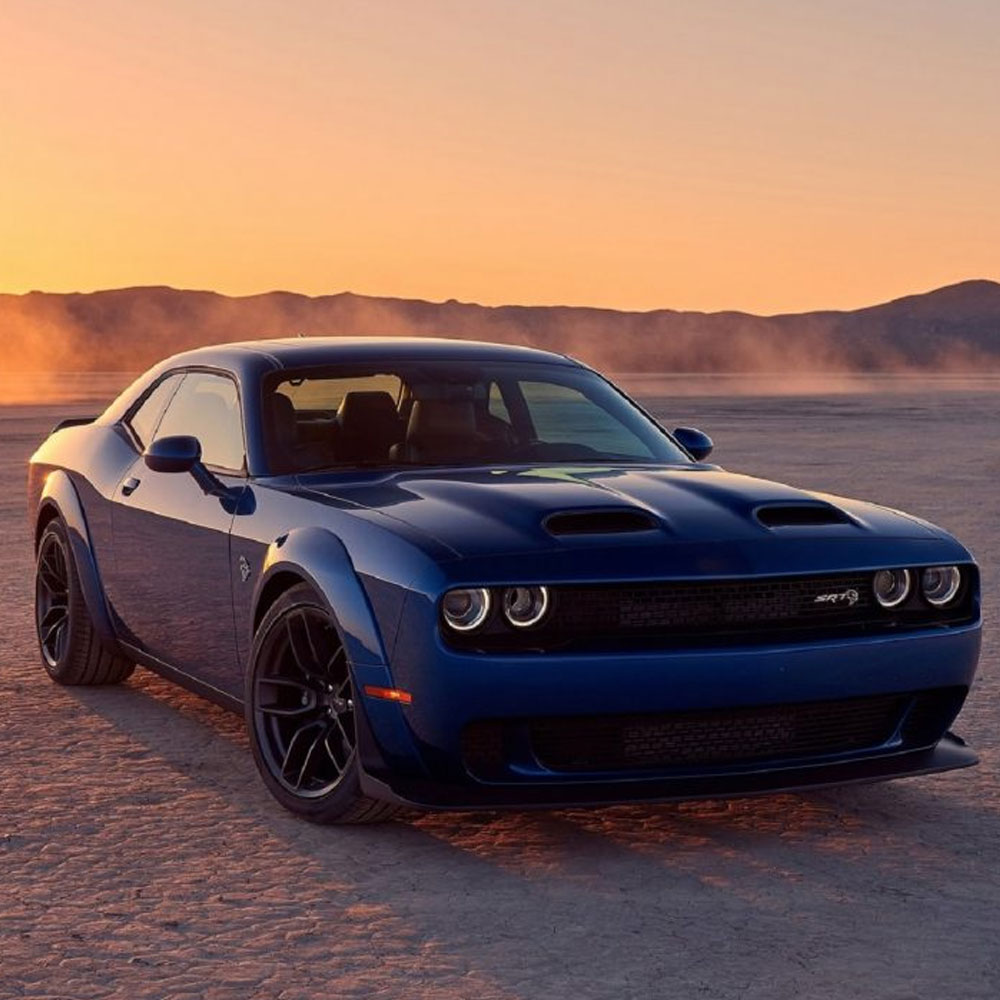 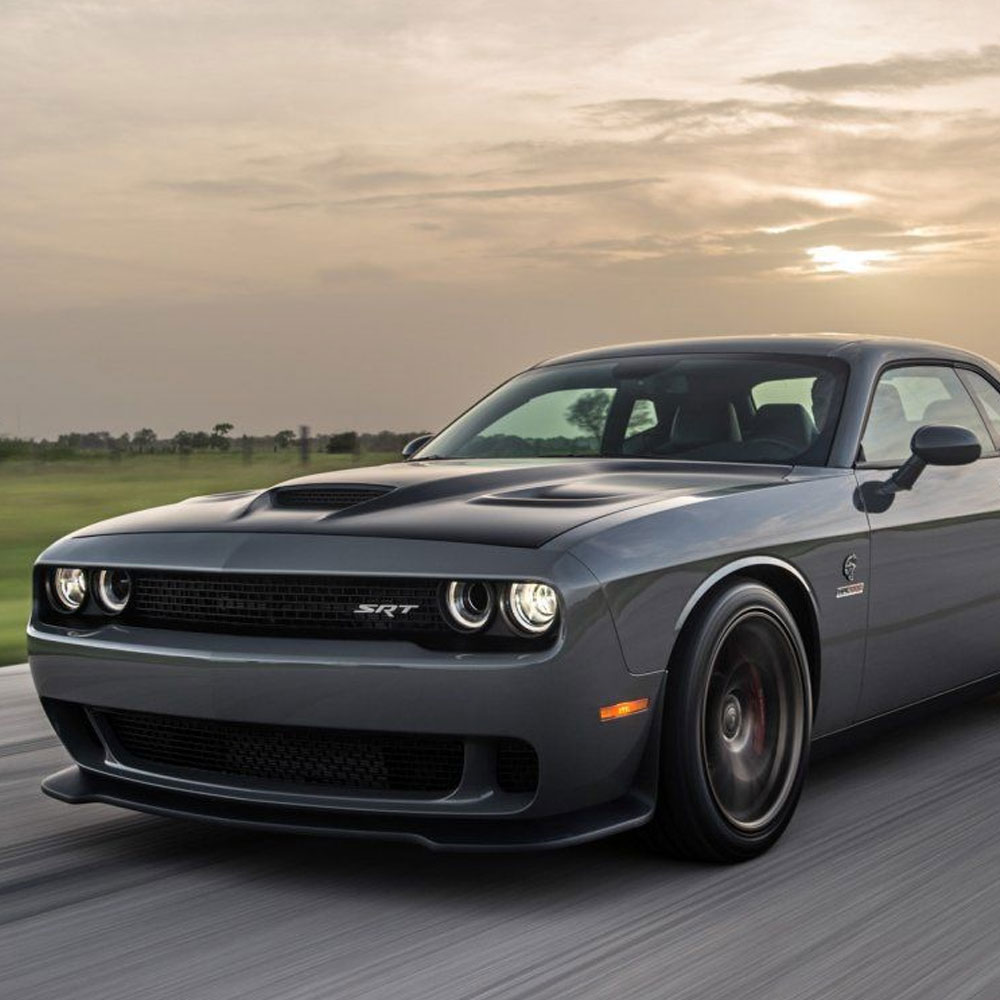 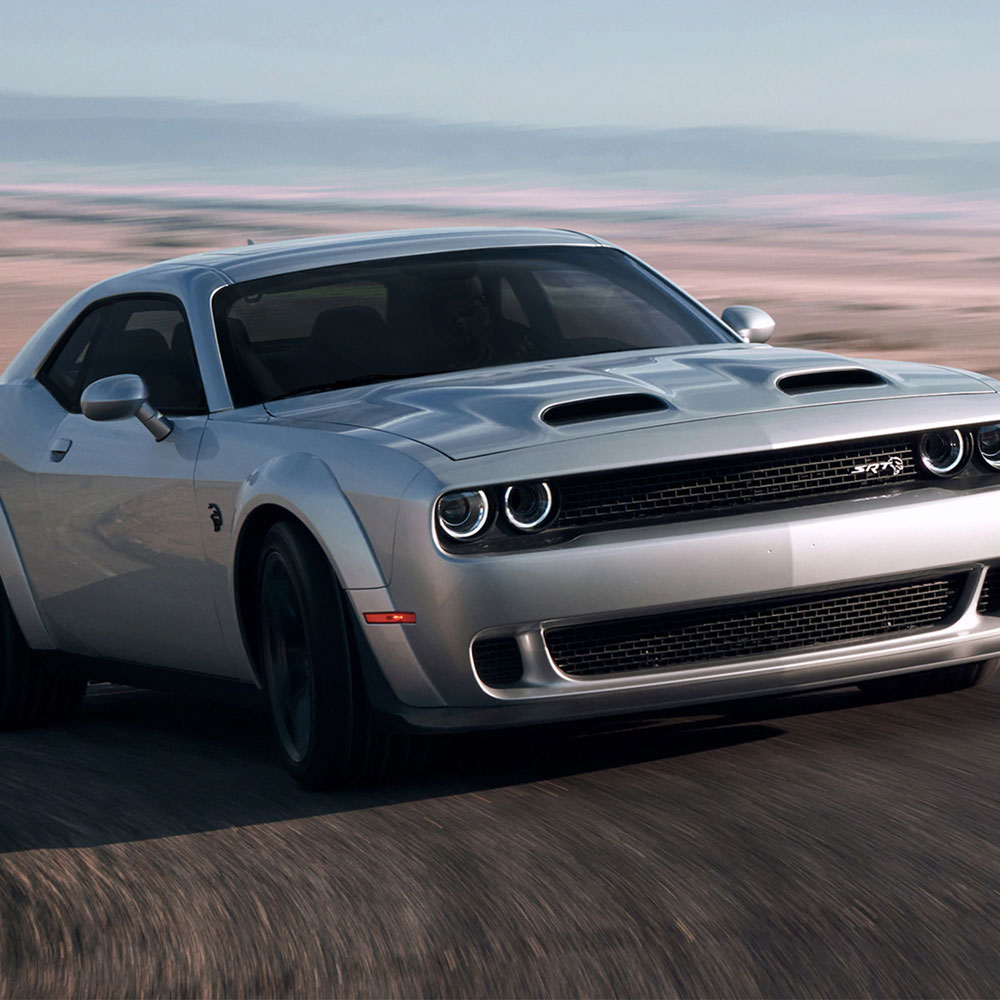